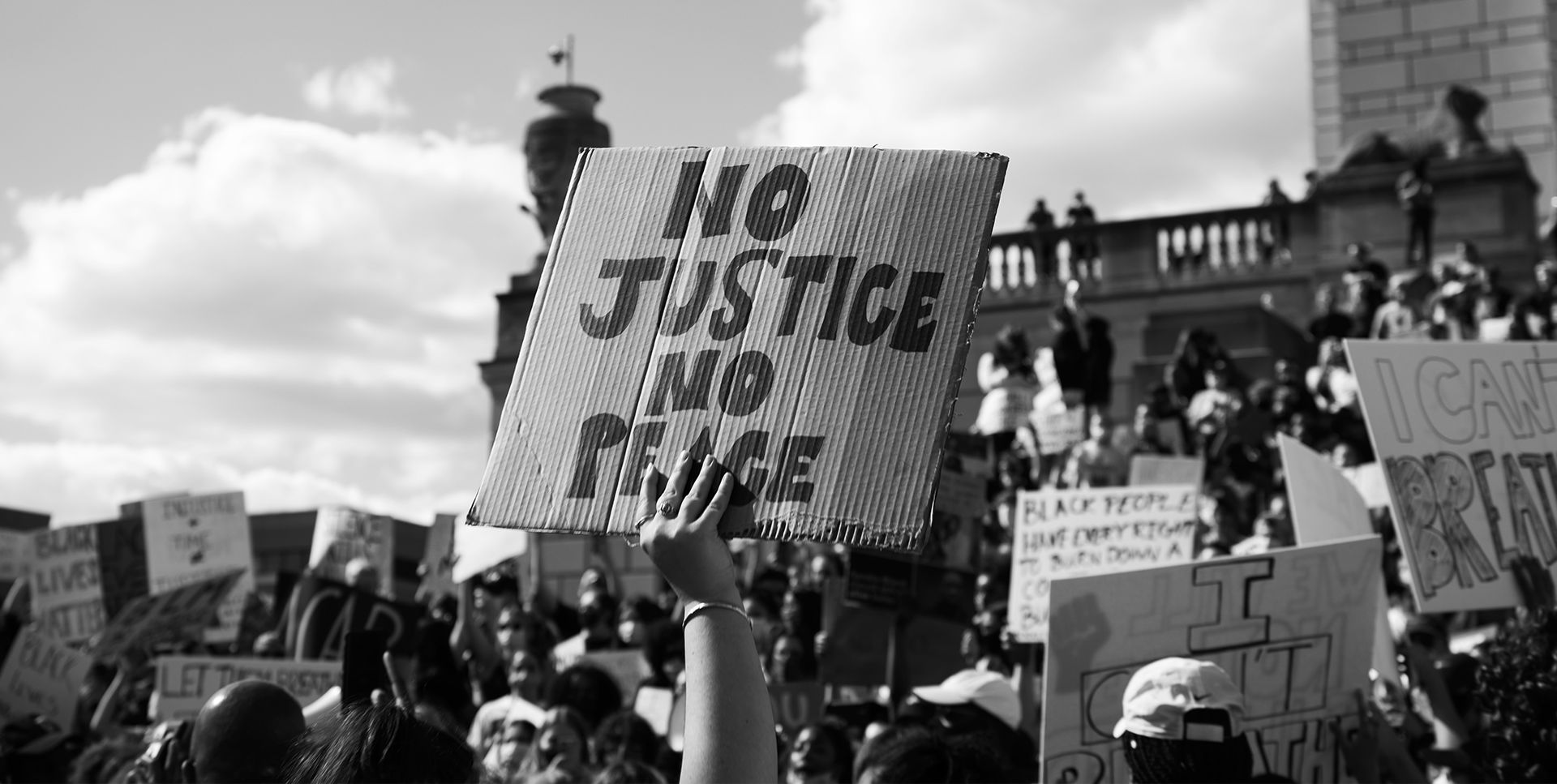 The mission of the Center for Law and Social Justice at Medgar Evers College, CUNY (CLSJ)  is to address racial justice issues by providing quality legal advocacy, conducting community education campaigns, facilitating research and building organizing capacity on behalf of New Yorkers of African descent and the disenfranchised. CLSJ envisions a civically educated and engaged Black electorate that consistently builds political power to marshal the representation and resources necessary for its communities to thrive.

CLSJ was created to address the escalation of police killings in Black New York City communities. In the 1980s, hundreds of Blacks and Latino New Yorkers fell victim to police harassment, beatings, killings, and unjustified incarcerations on a regular base; the impunity of the police outraged the community.

One of many responses to this brutality came from a group of activists attorneys: Michael Warren, Alton Maddox, C. Vernon Mason and CLSJ Founding Executive Director Esmeralda Simmons; the Revs. Herbert Daughtry and Timothy Mitchell and Father Lawrence Lucas; and community activists like Dave Walker and Jitu Weusi. They agreed to develop an institution committed to the lawful resistance of police brutality and advocated for its creation. Assemblyman Roger Green, along with his then chief of staff, Adeyemi Bandele, provided the initial funds from the New York state budget which made the Center for Law and Social Justice a reality in 1986.

Today, the struggle for fair representation and equitable community investment continues. In addition to fighting in the courts when necessary, CLSJ continues to advocate for police reform and an end to racial violence, voting rights, voter protections, census and redistricting justice and education for New York City’s communities of African descent. CLSJ publicizes the details about how civic processes work and builds the organizing capacity of Black New Yorkers of African descent to protect political power from the grassroots level.

Since its inception, the Center’s staff has consisted of activists/professionals from all walks of life. Their blend is unique in that they embodied the spirit and aspiration of the people we serve. CLSJ is a unit in the School of Professional and Community Development at Medgar Evers College of the City University of New York. 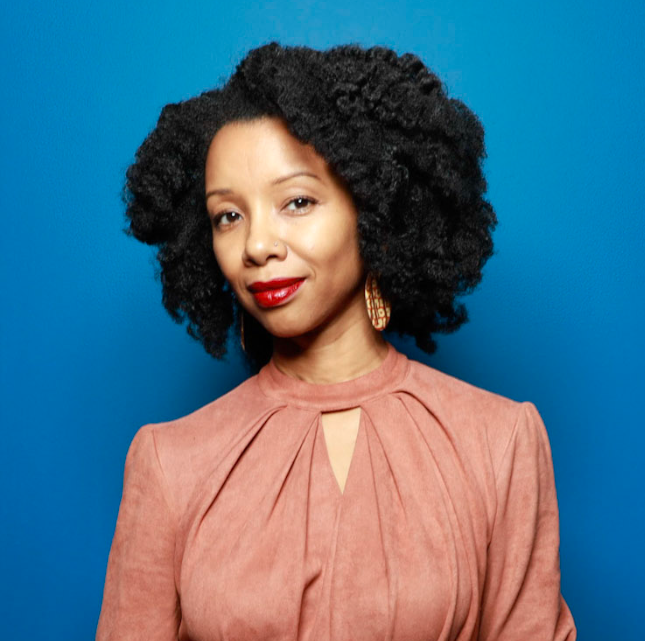 Lurie Daniel Favors, Esq. serves as Executive Director at the Center for Law and Social Justice. She is an activist and attorney with a long-standing commitment to racial and social justice. Ms. Daniel Favors earned her J.D. from New York University, where she was a Root-Tilden-Kern public interest scholar. She graduated from Pennsylvania State University with a BA in African and African American Studies, with a Minor in Spanish Language.

Ms. Daniel Favors started her legal career as an attorney in the New York offices of Proskauer Rose LLP and Manatt Phelps and Phillips, LLP. She also served as a federal court law clerk in the chambers of the Honorable Sterling Johnson, Jr., in the U.S. District Court for the Eastern District of New York. She later founded Daniel Favors Law PLLC, a law firm that focused on economic and racial justice.

Ms. Daniel Favors is a contributing author to The Birth of a Nation: Nat Turner and the Making of a Movement. She has also penned Afro State of Mind: Memories of a Nappy Headed Black Girl, a coming of age story about a Black girl fighting to find her place in a world where her hair texture and skin color did not fit the accepted beauty standard. Through an examination of the history of African textured hair and racism, Ms. Daniel Favors identifies Black hair, identity, skin color and self-esteem as areas that are ripe with potential for personal and political power.

​Ms. Daniel Favors adheres to the West African principle of sankofa and believes one must use the past in order to understand the present and build for a brighter future. You can follow her on Twitter; Instagram; or Facebook. 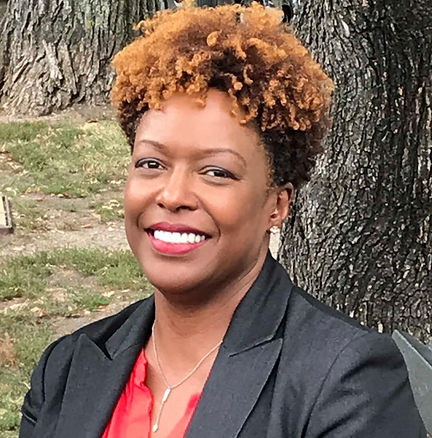 In her role at CLSJ, Ms. Lennon will oversee fundraising and development, finances and human resources. Ms. Lennon completed her undergraduate degree at Cornell University, a Master of Public Administration degree at NYU and her law degree at Boston College Law School. 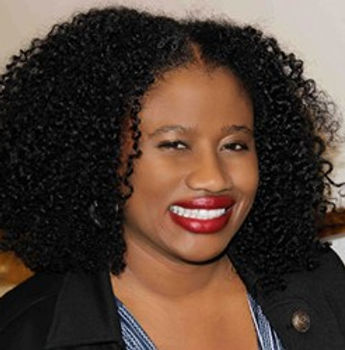