The Future of Multi-Racial America 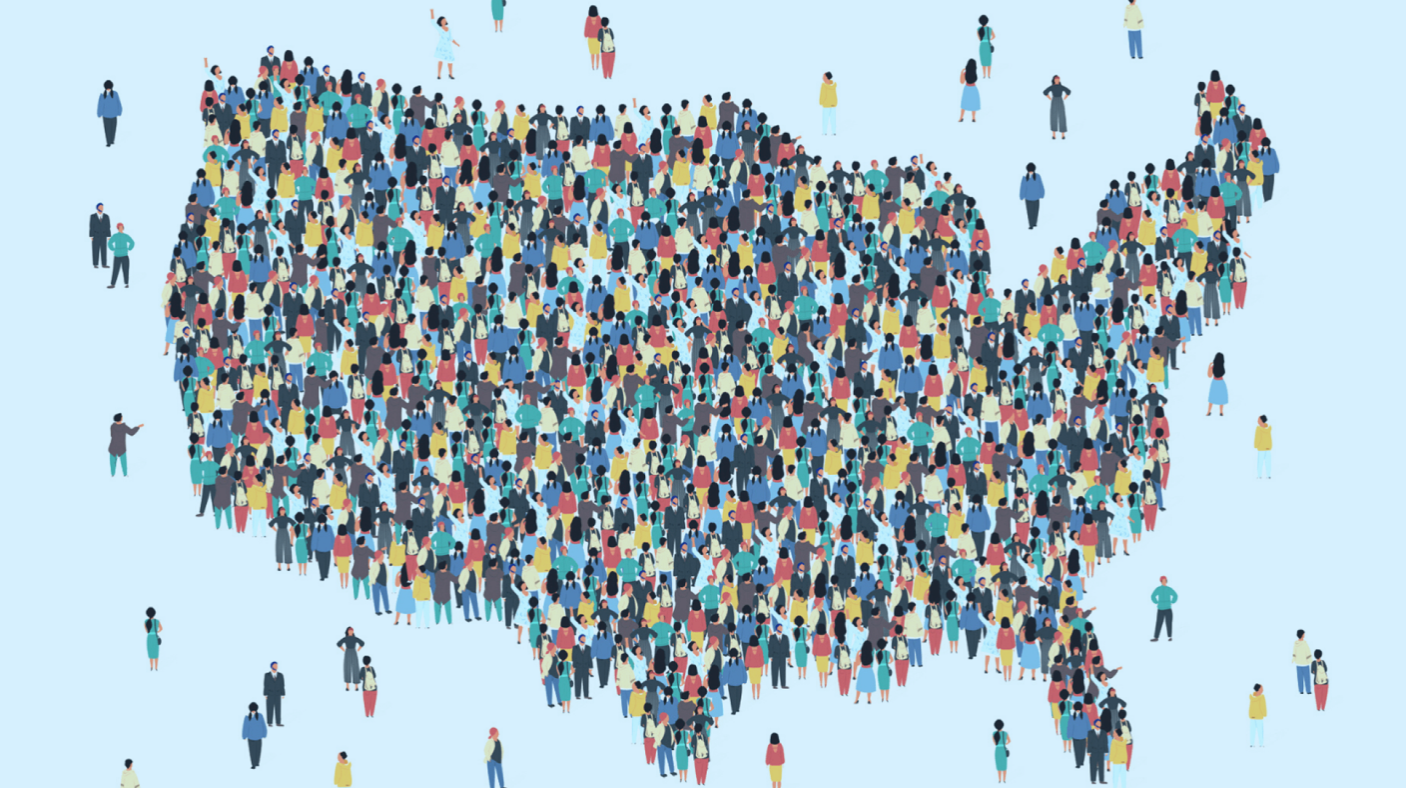 In the 2020 census, approximately 33 million people (around one in 10) responded that they identify as more than one race. With multi-racial Americans now the fastest growing demographic, what are the implications for New York City and beyond as we move past an easily compartmentalized view of race? How does this affect political representation, the notion of a majority-minority society, and the American psyche as we continue to combat racism?

Featuring: Richard Alba, distinguished professor of sociology at the CUNY Graduate Center and author of The Great Demographic Illusion: Majority, Minority, and the Expanding American Mainstream; Jenifer Bratter, professor of sociology at Rice University and co-editor of Unmaking Race; Lurie Daniel Favors, executive director at the Center for Law and Social Justice at Medgar Evers College and host of The Lurie Daniel Favors Show on Sirius XM’s Urban View; and Michael Li, senior counsel for the Democracy Program at the Brennan Center for Justice, NYU School of Law. Moderated by John Mollenkopf, distinguished professor of political science and sociology and director of the Center for Urban Research at the CUNY Graduate Center.

Presented with the Center for Urban Research.