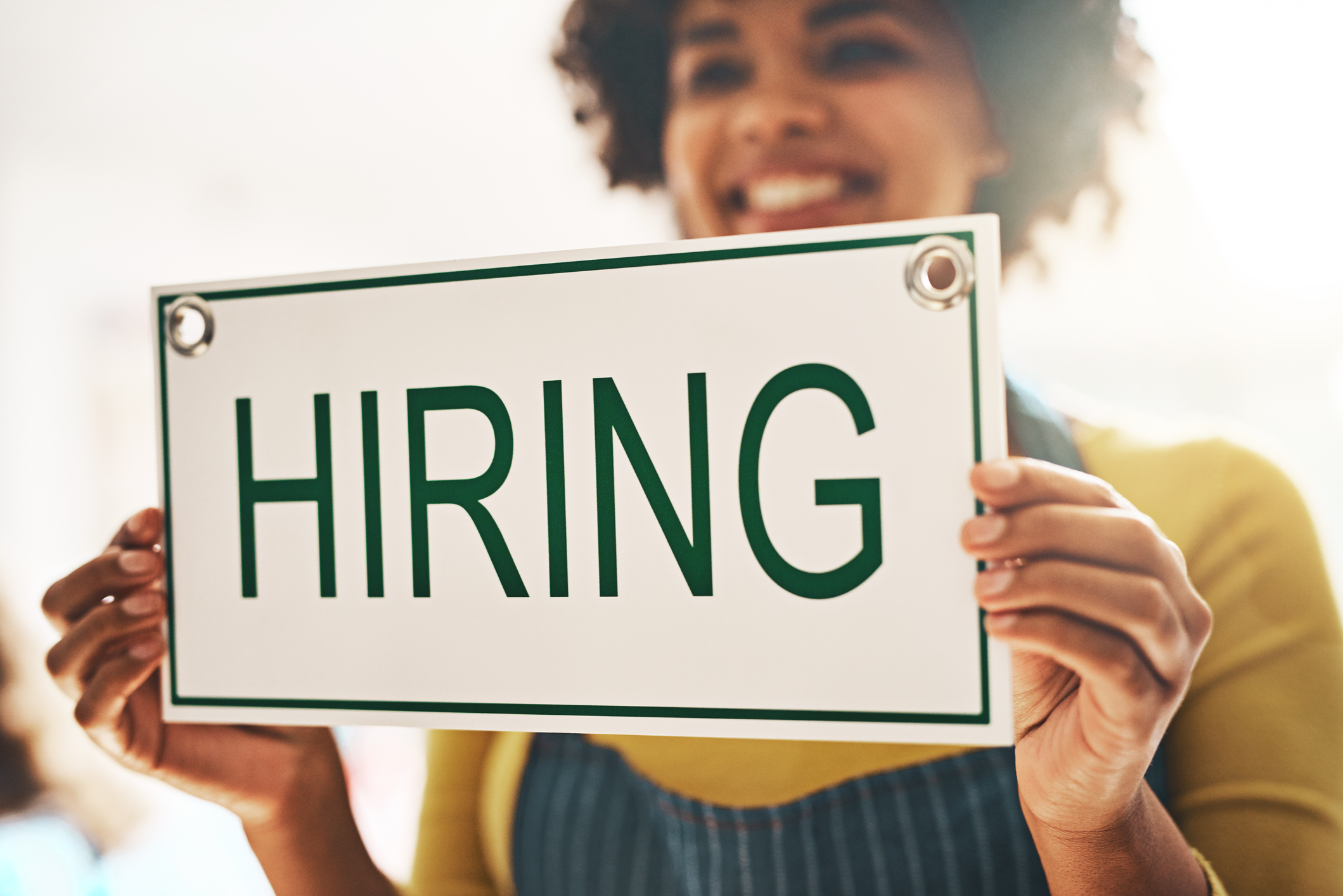 In 1986, the Center for Law and Social Justice at Medgar Evers College (CLSJ) was founded as a community service unit of Medgar Evers College, CUNY in Brooklyn, to serve as an institutional response to continuing racial injustices. Today, CLSJ addresses racial issues by working to build a civically educated and empowered Black electorate that regularly uses political power to marshal the representation and resources necessary for its communities to thrive. CLSJ equips Black New Yorkers with specific information and the tools necessary to effectively advocate for the means needed for their communities to prosper.

This past spring, CLSJ worked with a host of good government groups to get the word out about New York City’s new Ranked Choice Voting system and hired its own CLSJ Street Team Educators (STEs) to familiarize Black voters throughout New York City with the new system. Over the summer, CLSJ continued the work of preparing New Yorkers of African descent to participate in the redistricting process in order to ensure that they receive their fair share of political power. In the fall, CLSJ re-launched its Advocacy Academy, a course designed to equip Black New Yorkers with the skills they need in order to engage in issue organizing and community-driven change.

Over the next several years, similar hyper-targeted, culturally competent outreach and civics education initiatives will be necessary to engage Black voters to participate in upcoming city, state and federal elections and in crucial, less widely known processes used to redraw political district boundaries and further build and sustain political power. CLSJ will work with advocacy partners and will engage Black New Yorkers to participate in hearings, community meetings and forums to advocate for fair and effective political representation and to pursue community driven agendas for social change.

CLSJ seeks an experienced organizer to spearhead its Voting Rights outreach. The Voting Rights Lead Organizer will be responsible for designing, collaborating and coordinating with advocacy partners and for training CLSJ Street Team Educators to conduct outreach and build sustained civic participation of Black New Yorkers. Specifically, the Lead Organizer will:

NOTE: This position is funded for six months only.

TO APPLY: Send your resume and cover letter to info@clsj.org. No phone calls please.