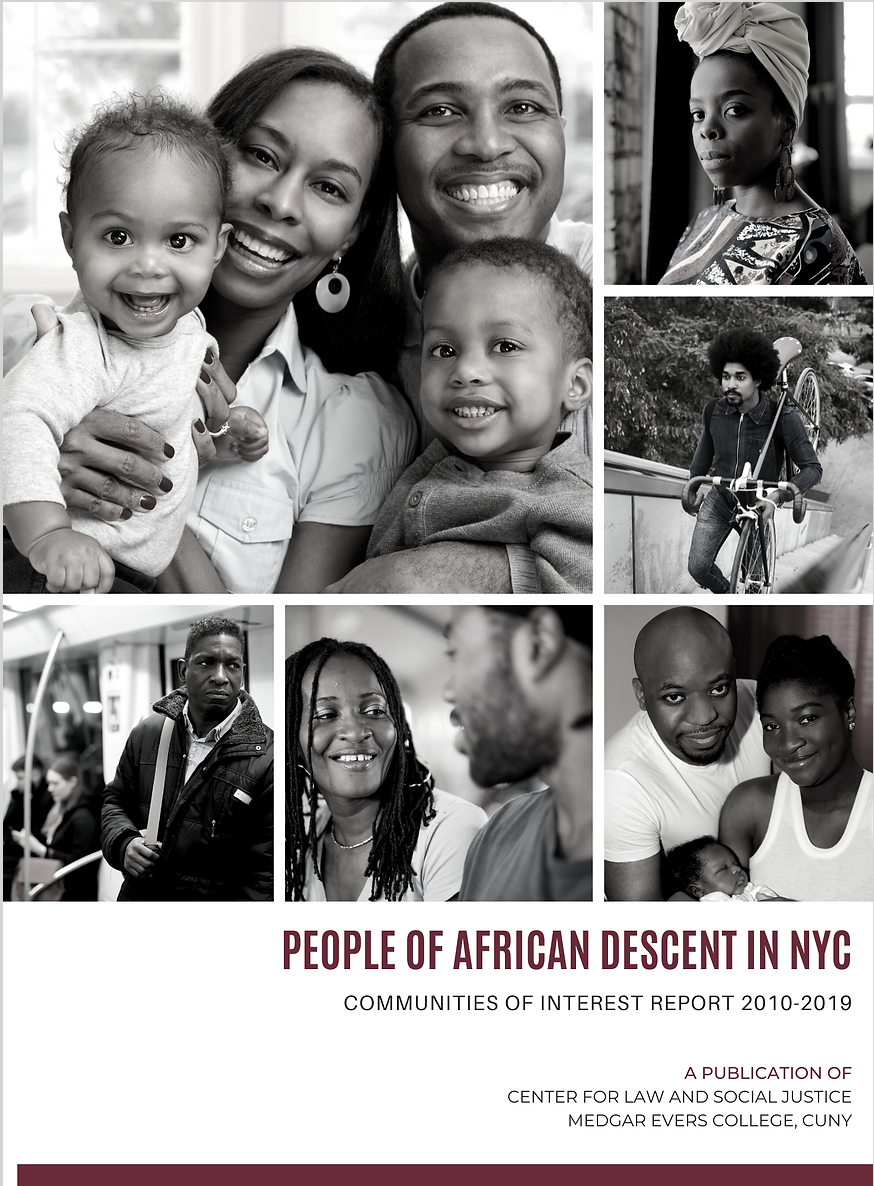 People of African descent identify themselves along ethnic lines such as African American, Caribbean, West Indian, Afro Latino, and African Immigrant. In contrast, the Census Bureau excludes the Afro-Latino population from the Black people of African Descendent count; and, has different names for each group. African Americans are denoted by the Census Bureau as Black Alone; all Caribbeans are erroneously denoted as Black West Indian; and the Census usually categorizes Continental African Immigrants as sub-Saharan Africans. The fourth category for people of African descent is multiracial Black. 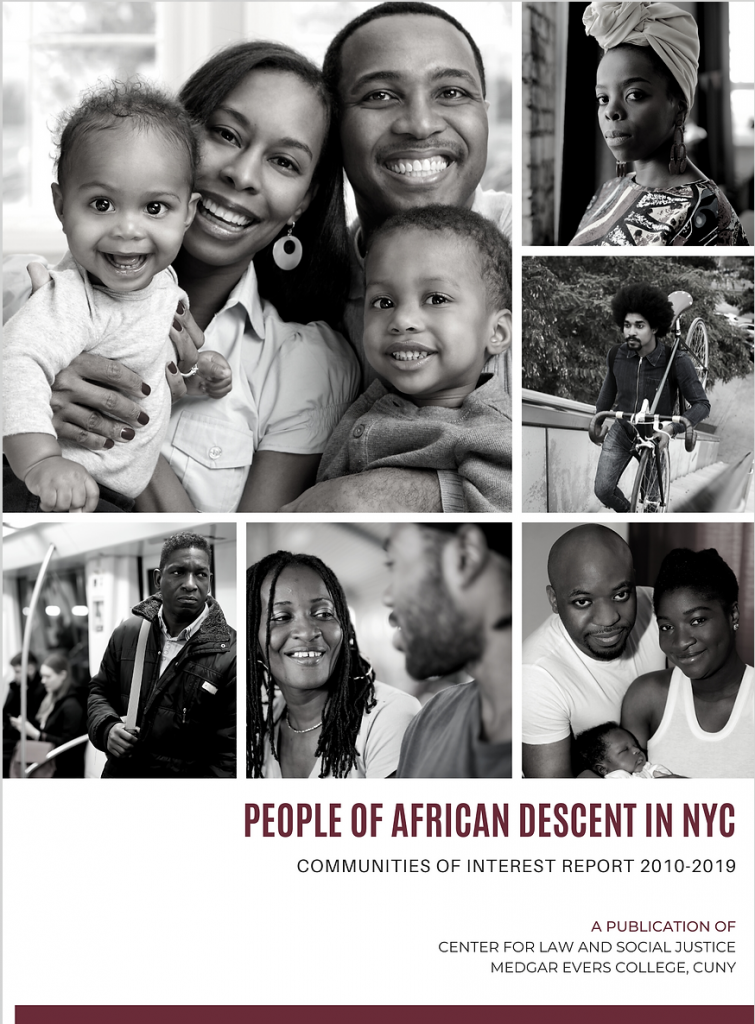